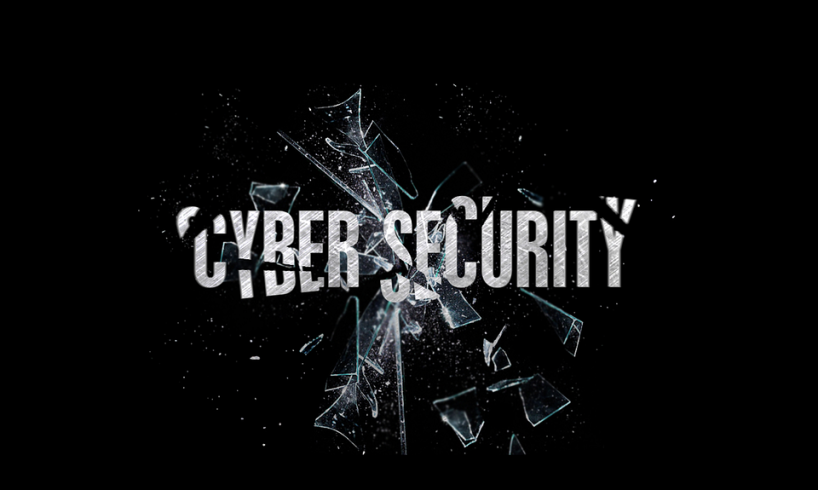 After warning users about bugs in Google Chrome for desktop, the Indian Computer Emergency Response Team (CERT-In) has now cautioned against multiple vulnerabilities in Mozilla Firefox products that can let hackers compromise devices and systems.

The bugs in Mozilla Firefox browser could allow a remote attacker to bypass security restrictions, execute arbitrary code and cause denial of service attack on the targeted system, CERT-In said in its latest advisory.

“These vulnerabilities exist in Mozilla Firefox due to abuse of XSLT error handling, cross-origin iframe referencing an XSLT document… that results in a use-after-free error and memory safety bugs within the browser engine,” explained the cyber agency.

A remote attacker could exploit these vulnerabilities by convincing a victim to open a specially-crafted web request. CERT-In, which comes under the IT Ministry, advised users to update to the latest Mozilla Firefox versions.

CERT-In also found a vulnerability in open source coding platform Drupal which could allow an attacker to bypass security restrictions on the targeted system.

Last week, the cyber agency had warned users about multiple vulnerabilities in Google Chrome for desktop that could let threat actors gain access to their computers.

The company revealed 11 security fixes, including five for vulnerabilities it classifies as carrying a ‘High’ threat level. Chrome users running Windows, macOS and Linux are all affected. At present, Google is restricting information about the flaws to buy Chrome users time to upgrade. Source: Forbes