You are here: Home Press Release

AlixLabs from Lund, Sweden, has developed a new, innovative method for manufacturing semiconductor components with a high degree of packing, eliminating several steps in the semiconductor manufacturing process – Atomic Layer Etch Pitch Splitting (APS)*. The method makes the components cheaper and less resource-intensive to manufacture and can open up a new path for a more sustainable mass production of electronic products. The method also makes it possible to manufacture tiny semiconductor components accurately and efficiently with manageable wafer fab equipment investments.

The company is now pleased to announce that the European Patent Office (EPO) has issued a notice of Intention to Grant its first European patent. Europe is one of the most important markets for leading-edge semiconductor products due to the size of the EU's internal market for electronic goods like smartphones, PC/laptops, tablets, automotive and internet servers, and hence crucial for AlixLabs to protect its innovative APS process here by IP.

In a statement from Dr Dmitry Suyatin, CTO and co-founder of AlixLabs, on the origin of the invention and R&D activities in Lund, he said, “Our key technology is based on a surprising discovery that sidewalls act as a topographical mask in Atomic Layer Etch Processes. This technology has been proven for such different materials as Gallium Phosphide (GaP), Silicon (Si) and Tantalum Nitride (TaN) – all being critical materials to the semiconductor and optoelectronic industry. Besides already having secured two US and one Taiwan patent, we are delighted to announce that our European patent will also be granted and that we have more patent applications in the pipeline. A  process of validating the patent in key European countries is in process.”

Dr Jonas Sundqvist, CEO and co-founder, said, “The APS method is complementary for single exposure Immersion and Extreme UV (EUV) Lithography and corresponding multiple patterning technologies like self-aligned double and quadruple patterning (SADP resp. SAQP) as well as multiple exposure lithography-etch and directed self-assembly (DSA). However, APS can considerably reduce the complexity, capital expenditure and environmental footprint of wafer manufacturing. Besides that EU is one of the biggest markets for semiconductor components, the recent announcements of 300 mm wafer fab expansions and the leading automotive sector means it is more important than ever to have European IP”.

* Atomic Layer Etch Pitch Splitting (APS). As previously reported (April 30, 2021), The US Patent Office has approved AlixLabs's patent application for nanofabrication by ALE Pitch Splitting (APS). The US Patent Office issued a patent (US10930515) on February 23, 2021, and the second patent (US11424130) on August 23, 2022. The patents cover methods to split nanostructures in half by a single process step using Atomic Layer Etching (ALE). The method can significantly impact the semiconductor industry by enabling sustainable scaling of electronic components and shrink chip designs further in a cost-effective way. The method is complementary for single exposure Immersion and Extreme UV (EUV) Lithography and corresponding multiple patterning technologies like self-aligned double and quadruple patterning (SADP resp. SAQP) as well as multiple exposure lithography-etch and directed self-assembly (DSA).

AlixLabs (www.alixlab.com) is an innovative startup founded in 2019 in Lund, Sweden, enabling the semiconductor industry to scale down Logic and Memory components cost-effectively by using ALE Pitch Splitting (APS). 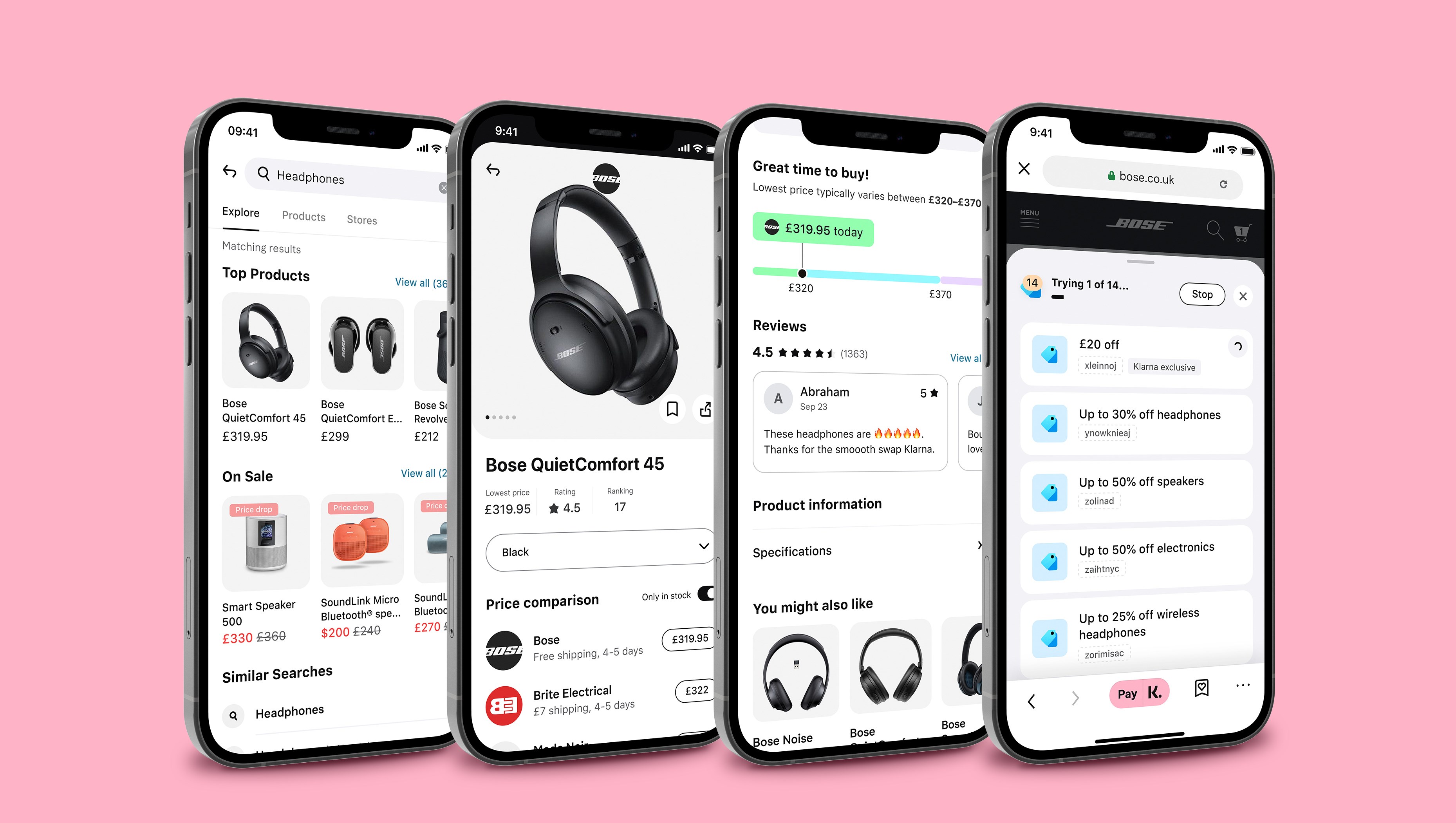 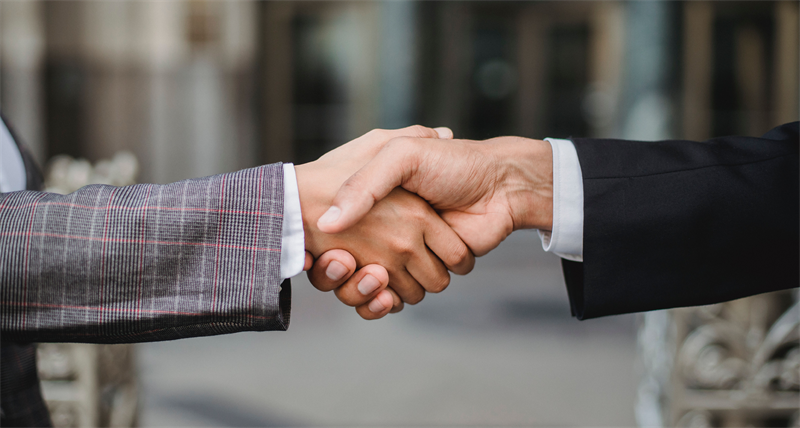 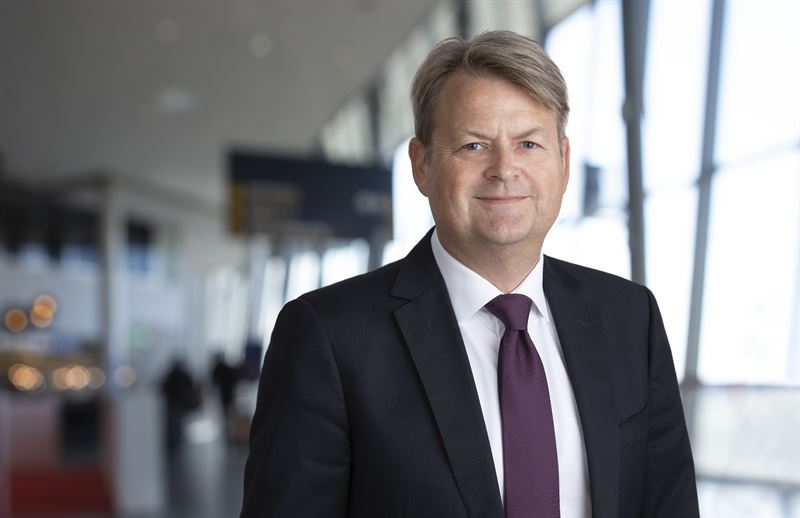