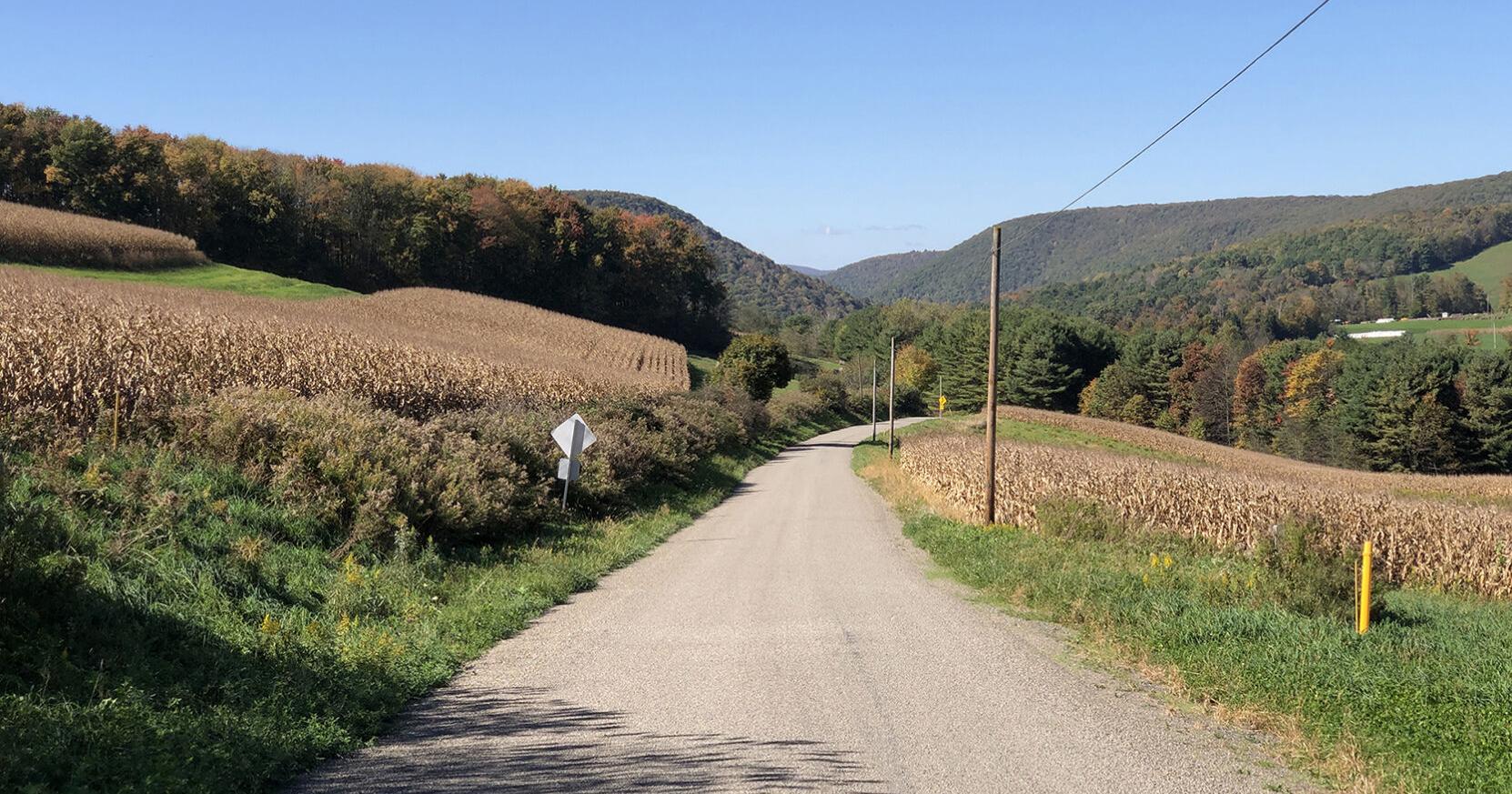 Researchers have concluded that the practice of spreading wastewater from conventional gas and oil drilling on thousands of miles of dirt and gravel roads in rural Pennsylvania doesn’t control dust effectively and poses dangers to the environment and human health.

The state Department of Environmental Protection has not yet acted based on those findings but said that the study’s impact will be “immediate, large and intense.”

“While we must be willing to accept the trade-offs between the benefits of dust suppression and the drawback of environmental impacts, this research has found that oil and wastewaters only provide drawbacks,” said William Burgos, a professor of environmental engineering at Penn State University and one of the lead authors of the study.

After a legal challenge to the practice in 2018 arising from environmental and health concerns, DEP temporarily banned most spreading of wastewater from conventional oil and gas drilling on the approximately 25,000 miles of dirt and gravel roads in the state. However, spreading has never been allowed with wastewater from wells employing hydraulic fracturing, commonly known as fracking.

But for more than a half-century, spreading salty wastewater from conventional oil and gas wells was a cheap way for the industry to eliminate a byproduct while reducing municipal costs for dust control in summer and road de-icing in winter. Twenty-one of the state’s 67 counties allowed wastewater to spread on rural roads before the temporary ban. Nationally, 12 states have permitted the practice.

According to DEP records, approximately 240 million gallons of drilling wastewater were spread on Pennsylvania roads from 1991 to 2017.

Industry officials have long maintained that spreading had no adverse consequences.

For the independent study commissioned by DEP, Penn State researchers conducted a series of laboratory experiments to test dust generation and suppression. They also measured the chemical makeup of wastewater and explored its runoff effects. In addition, the wastewater samples from conventional drilling operations obtained confidence from western Pennsylvania oil service companies.

The results showed that wastewater was no more effective than rainwater in controlling dust because its high sodium content does not allow road dust to bond to the material.

Elevated levels of contaminants could pollute nearby water sources, the study concluded. In addition to increasing the salinity of fresh water, the water in some simulations contained heavy metals – such as barium, strontium, lithium, iron and manganese – at levels exceeding human health standards. Some tests also found radioactive radium, a carcinogen, though often in low concentrations.

In response to the study, the Pennsylvania Independent Oil & Gas Association says there have been no reports of ill effects from using what it calls “brine water” on roads.

“As a practical matter,” said the association’s president, Daniel J. Weaver, “municipal government officials in many small northwestern Pennsylvania communities with limited resources and miles of unpaved roads have years of experience using brine water for dust control and have not reported impacts to the environment or wildlife.”

DEP said it would host a presentation on the study’s results with its Oil and Gas Technical Advisory Board and possibly propose new regulations on wastewater spreading by mid-July.

The study wasn’t the only blow to the future use of oil and gas wastewater on rural roads.

Even after the moratorium in 2018, DEP allowed drillers to spread wastewater if its makeup was similar to commercially available dust suppressants.

A review of state records by the Better Path Coalition environmental group found that 29 drilling companies used the loophole to spread 2.3 million gallons between 2018 and 2020. Twenty-one of those companies did not submit analyses of their wastewater, as required by the state.

Of the eight that did, the tests did not show they were qualified for the exemption, according to the group.

DEP agreed with the group’s findings and said it would examine the applications and take enforcement action against violators if any are found.

“DEP agrees that the submissions are inadequate and continues to review, and will take enforcement actions as needed,” an agency spokesperson said.

The department has advised 18 municipalities in four counties that they cannot allow the exemption road applications unless DEP verifies them.

Another wrinkle may involve the state Office of Attorney General. A consultant for conventional oil and gas operators revealed in April to the state’s Grade Crude Development Advisory Council that a special agent from the attorney general’s office had interviewed operators and consultants related to the exemptions.

A spokesman for the attorney general’s office told the Bay Journal that he could neither confirm nor deny that the office was investigating the possible illegal spreading of wastewater.

Pennsylvania’s conventional oil and gas drillers are also facing scrutiny for abandoned wells that weren’t plugged as required by law to prevent pollution.

In response, DEP said the list contained some errors and that the department would attempt to identify which wells have owners who could be held responsible.

Meanwhile, the Sierra Club filed a records request under the state’s Right-to-Know law and found more than 4,270 violations sent to drillers for abandoning oil and gas wells without plugging them. The Sierra Club charged that the industry practice is routine.

The Pennsylvania Environmental Quality Board is considering a petition to increase the bonding amounts of conventional and unconventional oil and gas wells to spare taxpayers the expense of plugging them when abandoned.