You are here: Home Health 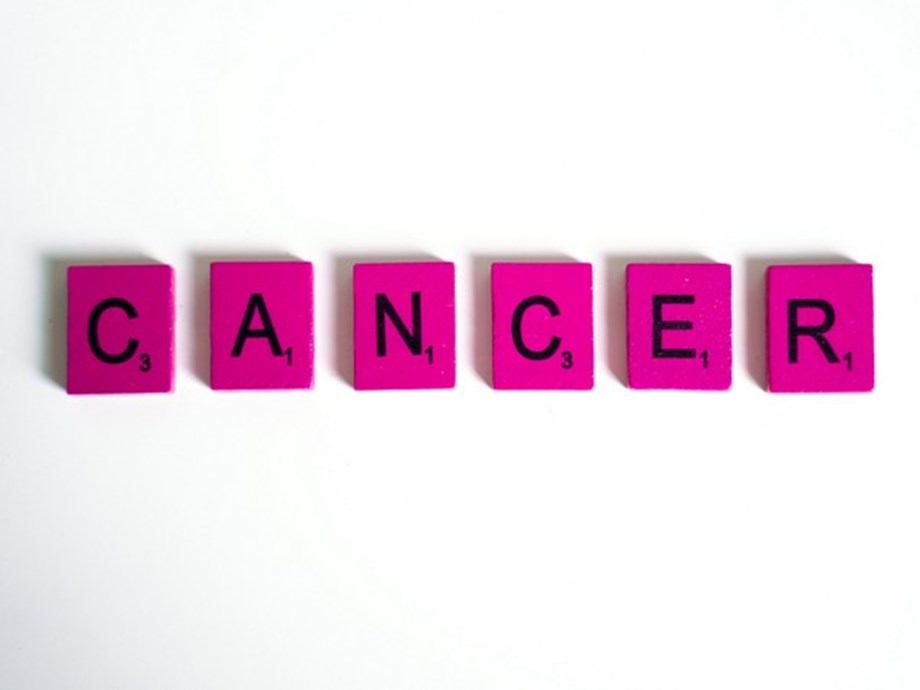 A higher risk of cancer mortality has been found in incarcerated adults and among those diagnosed with cancer in the first year after release from prison, according to new research from Yale Cancer Center. The findings are published in the journal PLOS ONE.

“Cancer is the leading cause of death among people in prison, accounting for about 30 per cent of all deaths, and yet the complex relationship between incarceration and cancer survival had not been thoroughly evaluated,” said Dr Emily Wang, professor of medicine (General Medicine) and of public health (Social and Behavioral Sciences) and senior author of the study. She is also the SEICHE Center for Health and Justice at Yale. The study compared data using a statewide link between tumor registry and correctional system data for adults in Connecticut diagnosed with invasive cancer from 2005 through 2016.

After accounting for demographics and cancer characteristics, including the stage of diagnosis, the risk for cancer-related death at five years was significantly higher among those diagnosed while incarcerated and those recently released compared to the remainder of the population. “This is a call to action,” said co-author Dr Cary Gross, professor of medicine (General Medicine) and epidemiology (Chronic Diseases) and founding director of the Cancer Outcomes, Public Policy and Effectiveness Research (COPPER) Center at Yale School of Medicine. “Cancer prevention and treatment efforts should target people in prison and identify why incarceration is associated with worse outcomes.”

Those diagnosed with invasive cancer while incarcerated and within one year after release were also more likely to be younger, male, and non-Hispanic Black or Hispanic. Cancers originating from the gastrointestinal system were the most common cancers in this population, followed by lung and prostate cancer, leukaemia and lymphoma. “Possible reasons for the high risk of death include having limited access to high-quality cancer care, palliative care, and attention to patient's social determinants of health, including social support and food,” said Wang.

While prior studies have identified the association between incarceration and cancer survival time, this study illuminates the immediate post-release period as particularly high-risk. “Our findings highlight the value and importance of transition centres for individuals released from carceral settings, the significant barriers associated with cancer care include screening, timely primary care, housing and food security, employment and other structural barriers faced by those re-integrating into society,” said lead author Dr Oluwadamilola Oladeru, an assistant professor of radiation oncology at the University of Florida. Older is also the co-clinical leader of the University of Florida Breast Center.

“Primary care for people recently released from correctional systems should include screening for treatable cancers, evaluation of symptoms, and addressing social determinants to mitigate these disparities in cancer-related deaths,” said Gross. “Our findings may also be pertinent to other state prison systems as the national data reveal that cancer is now the leading cause of death among incarcerated individuals.” (ANI)

(This story has not been edited by Devdiscourse staff and is auto-generated from a syndicated feed.)