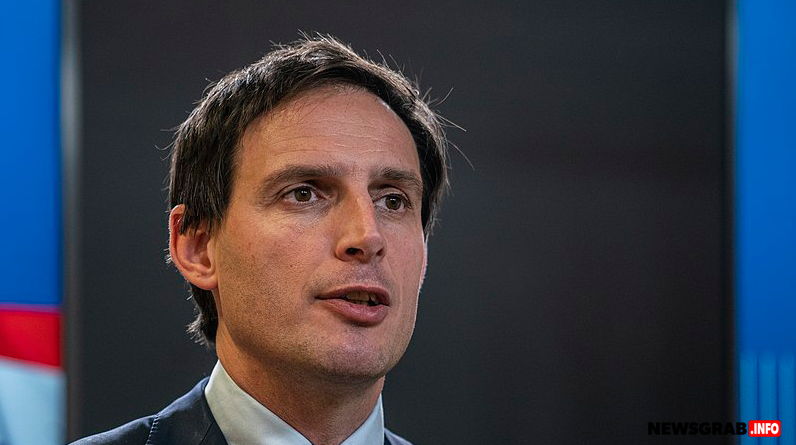 Foreign Minister Wopke Hoekstra wants the illegal Chinese police stations in Amsterdam and Rotterdam to close their doors immediately. He made that clear in a conversation with Chinese Ambassador Tan Jian. “This is completely inadmissible,” he said.

“We asked the Chinese ambassador for an explanation yesterday,” Minister Hoekstra told RTL News. “This kind of practice is unacceptable, it is crystal clear that this kind of activity is not acceptable.”

Hoekstra informed the ambassador that the Netherlands will investigate further. “We still have to find out exactly what took place at the agencies. In any case, it involved consular matters, you have to ask permission from the host country for that. In this case, the Netherlands, and that didn't happen. That alone is a reason those things have to be closed immediately.”

RTL News and Follow the Money revealed last week that Chinese police have at least two illegal posts in the Netherlands. The office in Amsterdam has existed since 2018. Dutch Chinese can go to those stations for administrative matters such as renewing their driving license. But the investigation reveals that they are also meant to facilitate police work abroad.

For example, Wang Jingyu, a Chinese critic who fled the country and was granted asylum in the Netherlands, says he is also being pursued by Chinese police here.

China should have informed the Dutch government of the existence of the police stations. That never happened, making them illegal. Last week, MPs from coalition parties VVD and D66 already called for the stations to be closed as soon as possible.

CDA Minister Hoekstra responded briefly on Twitter at the time: “The bottom line must come out. Because for clarity: foreign interference in our rule of law is unacceptable.”