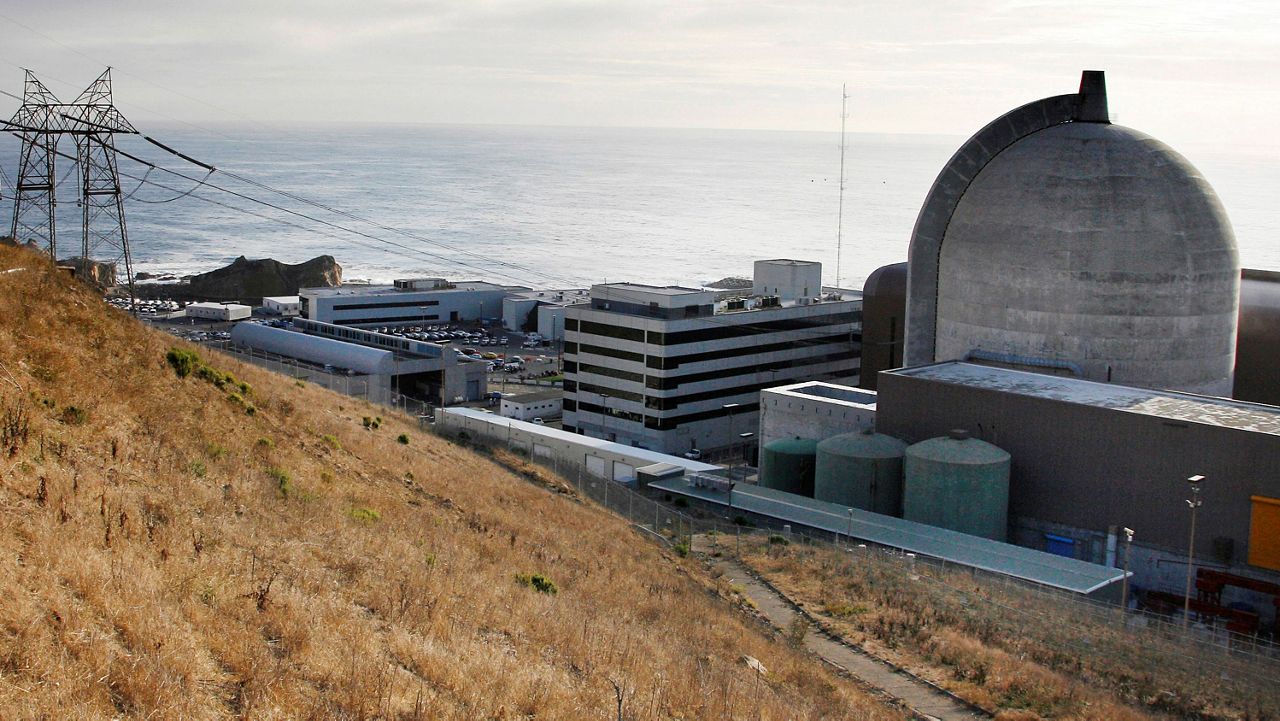 LOS ANGELES (AP) — California Gov. Gavin Newsom and a group of legislators reached a last-minute compromise to extend the lifespan of the state's last operating nuclear plant by up to five years. But the proposal faces an uncertain future as the Legislature concludes its two-year session this week.

What You Need To Know

To pass, the proposal to keep the Diablo Canyon Nuclear Power Plant running needs a two-thirds vote in the state Assembly and Senate, a threshold that can be difficult to reach. Last week, a competing proposal emerged from Democratic legislators that would use $1.4 billion to speed up the renewable power and transmission lines development while leaving intact plans to shutter the twin-domed plant by 2025.

Newsom has argued that the reactors are needed to fill gaps in the state power supply as California transitions to solar, wind and other renewables. He earlier proposed that reactors remain online for an additional 10 years, which was dropped in the plan's latest version.

The legislation is anchored to the assumption that operator Pacific Gas & Electric will qualify for a share of $6 billion the Biden administration has set aside to rescue nuclear plants at risk of closing. But if that doesn't happen, the state could consider backing out of the deal.

PG&E also would need the approval to keep running from the Nuclear Regulatory Commission, a process that has not started and sometimes takes years to complete.

Pro-nuclear advocates and industry-linked groups have praised the idea of a longer life for the reactors and their carbon-free power in the climate change era. But environmentalists and other critics warn of safety risks from nearby earthquake faults, tons of spent nuclear fuel at the site, and potential future costs that could land on ratepayers.

Ralph Cavanagh of the Natural Resources Defense Council, one of the groups that negotiated and signed the agreement to close the plant by 2025, pointed to language in the bill that would allow PG&E to seek public dollars to pay for as-yet-unknown refurbishment costs for a longer operating run.

Cavanagh said it amounted to a risky “blank check” for the utility, and he said his group would oppose the deal.

He also pointed to language in the bill that states a longer run for the plant “may be necessary” to improve statewide power reliability, which he said backs up complaints from the NRDC and others that no detailed analysis has been done concluding that the reactors are needed beyond 2025. It also directs state utility regulators to study whether Diablo Canyon's power is needed beyond that date.

The bill calls for extending the plant's lifespan to improve reliability, but “the study hasn't been done yet” to support that, Cavanagh said.

The plant on the coast midway between Los Angeles and San Francisco produces 9% of the electricity for California's nearly 40 million residents. The legislation also calls for a $1.4 billion forgivable loan for PG&E, and the state sets aside up to $75 million to extend the operation of older power plants scheduled to close.

The debate has left PG&E in an awkward position, assessing the possibility of a long run while simultaneously continuing to plan for closing and dismantling the plant as scheduled.

To keep the plant running, Newsom is trying to find a way to unspool the 2016 closure agreement agreed to by environmentalists, plant worker unions and the utility. The decision to close the plant also was endorsed by California utility regulators, the Legislature and then-Democratic Gov. Jerry Brown.

Legislators have complained about being bull-rushed at the end of the two-year session with a vastly complex plan, which is expected to be voted on by midweek.

Last week, State Sen. John Laird, a Santa Cruz Democrat whose district includes the plant, raised the possibility of the Legislature approving a stripped-down bill that would provide PG&E only with what is “necessary” for the utility to apply for federal funding.

To apply for the $6 billion federal program by a Sept. 6 deadline, Diablo Canyon needs state legislation to show it has a path to continue operations beyond its planned shutdown.

Laird said he is reviewing the compromise, but it meets many of his concerns, including a more aggressive schedule to develop renewables and a five-year cap on continued operations.

Even if it is approved, a summary of the compromise bill released by the state Public Advocates Office said state utility regulators could cancel the extended run at a later date if there is a lack of federal dollars, if capital needs climb above $1.4 billion or if enough new, zero-carbon power comes online to make the reactors unnecessary.

Laird declined to speculate on the bill's chances of passage.

“Everybody is reading it and trying to make their individual decision,” he said. 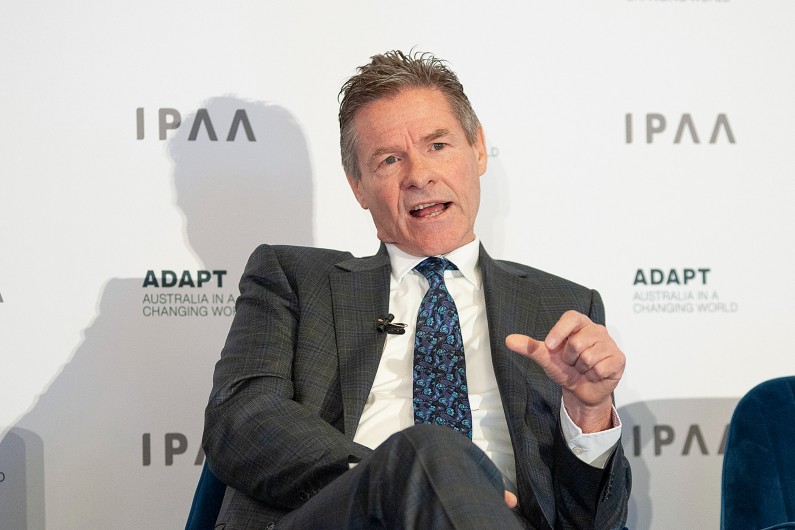