While video games are hardly critical infrastructure, millions of gamers worldwide are an essential part of their downtime entertainment – and for some pro-esports players, a vital career. This is why the news that Riot Games’ development environment has been hacked will be a shock to many of its players and fans.

Riot Games, developer of the smash hit title League of Legends, announced via Twitter last Friday US time. The company believes that no customer data has been compromised but that the hack will affect upcoming patches and updates.

“Earlier this week, systems in our development environment were compromised via a social engineering attack. We don’t have all the answers right now, but we wanted to communicate early and let you know there is no indication that player data or personal information was obtained,” Riot Games said in its Twitter thread.

“Unfortunately, this has temporarily affected our ability to release content. While our teams are working hard on a fix, we expect this to impact our upcoming patch cadence across multiple games.”

At the same time, the company’s League of Legends account added a little bit more detail.

“Heads up, players,” the Tweet starts. “This may impact our delivery date for Patch 13.2. The League team is still working on stretching the limits of what we can hotfix to deliver the majority of the planned and tested balance changes on time.”

The team behind Teamfight Tactics, another popular Riot title, also expressed the risk of delays to game patches.

“13.2 was focused on further balance updates for Monsters Attack!” that team said. “This issue may impact our ability to release the full scope of balance changes planned, but we’re working to implement the most meaningful of those possible through a hotfix at our scheduled patch time.”

David Hollingworth has been writing about technology for over 20 years, and has worked for a range of print and online titles in his career. He enjoys getting to grips with cyber security, especially when it lets him talk about Lego. 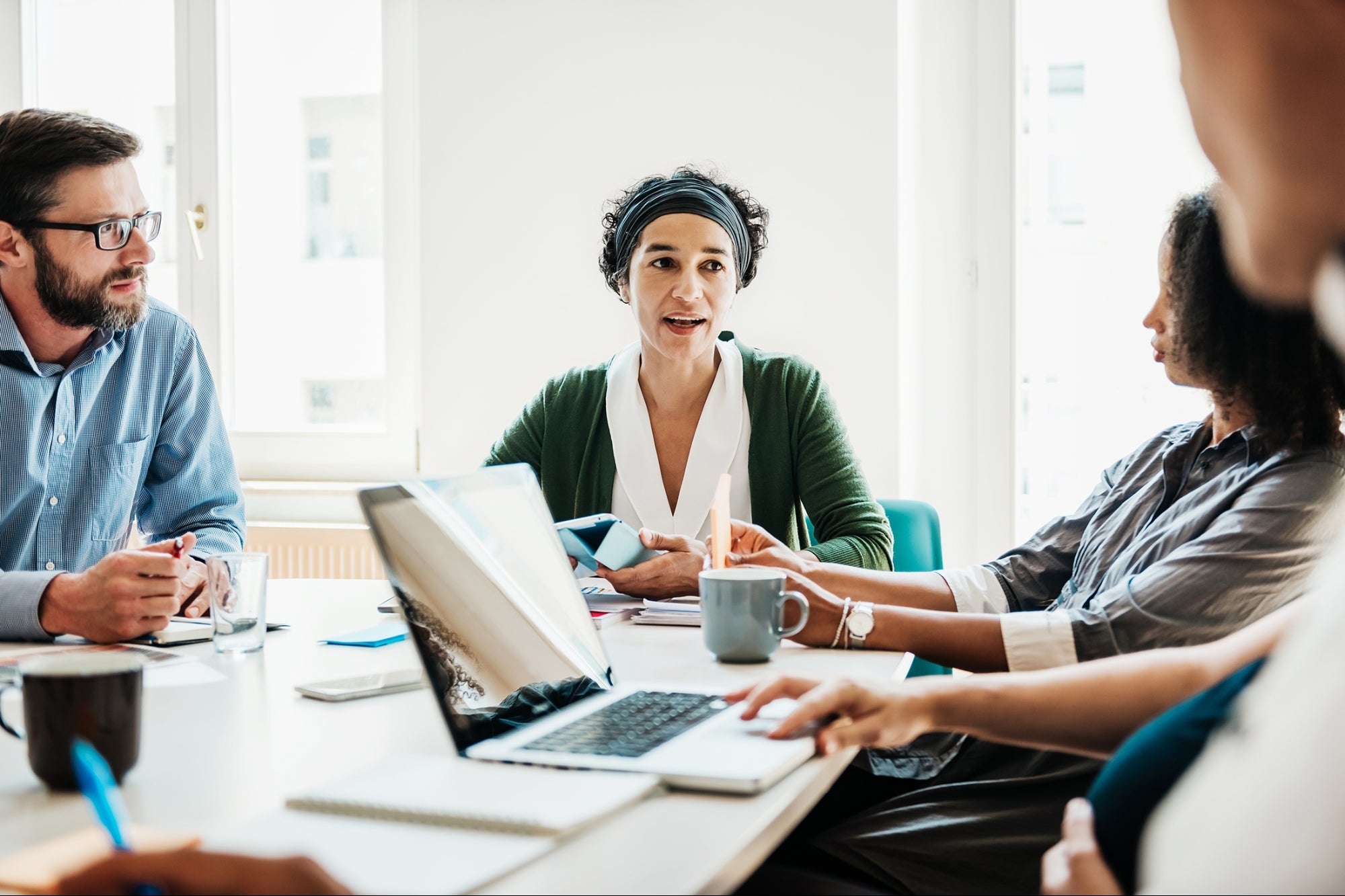