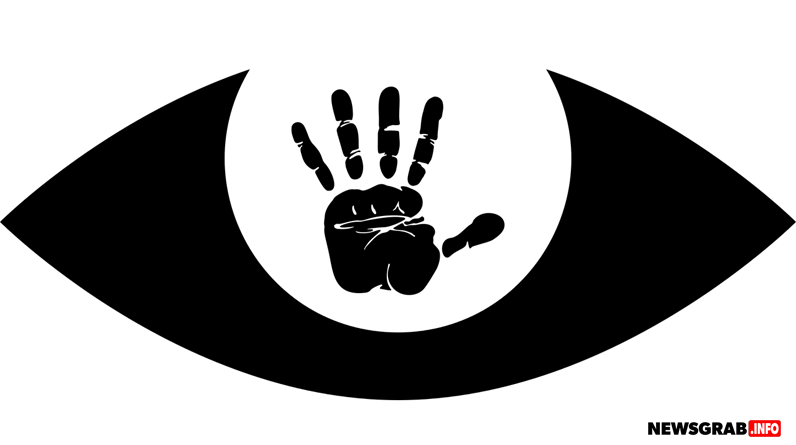 The U.S. government and Big Tech businesses have been working together directly to stifle political dissent in the United States, according to a groundbreaking article at “The Intercept” that provides the most eye-popping detail yet. An extensive attempt by the government to influence digital platforms is demonstrated by years' worth of internal DHS memos, emails, and papers that have been gained through leaks, ongoing litigation, as well as public materials, according to The Intercept.

The report continued, “The work, much of which remains unknown to the American public, came into clearer view earlier this year when DHS announced a new ‘Disinformation Governance Board': a panel designed to police false information spread intentionally, unintentionally, and mal-information (factual information shared, typically out of context, with harmful intent) that is allegedly a threat to U.S. interests. Other projects are underway as DHS pivots to monitoring social media now that its initial purpose – the war on terror — has been drawn down, despite the fact that the board was publicly mocked, promptly reduced back, and then shut down within a few months.

Much of the American government's unconstitutional censoring campaign is still going on, as The Intercept notes:

Despite the fact that DHS disbanded its contentious Disinformation Governance Board, a strategic paper demonstrates that the work at its core is still going on.

The COVID-19 episode, racial justice, the American retreat from Afghanistan, and the nature of U.S. support for Ukraine are among the topics that DHS intends to attack with false material.

Facebook created a special portal for DHS and other government partners to submit false information directly. In a text message to Jen Easterly in February, former DHS employee and Microsoft executive Matt Masterson wrote, “It's very interesting how hesitant they are. According to the meeting notes from senior Twitter and JPMorgan Chase executives, Dehmlow emphasized that “we need a media infrastructure that is held accountable.”

According to the article, there is also a defined procedure for government representatives to flag content directly on Facebook or Instagram and ask for it to be throttled or suppressed through a unique Facebook portal that needs a government or law enforcement email to utilize. “A request for comment from DHS and Meta, Facebook's parent corporation, went unanswered. The emergence of increasingly aggressive measures by DHS is revealed in documents gathered by The Intercept from a range of sources, including current officials and publicly available reports, The Intercept stated. Tucker continued, “We now know that firms like Facebook and Twitter have been working directly with the Biden administration to quote curb speech that the administration doesn't approve of. This is thanks to The Intercept, which just received several years' worth of internal records from DHS.

According to Lee Fang, “We looked into literally hundreds of papers that provide a vivid image of the FBI, the DHS, and closely working with the top social media sites Twitter and Facebook to restrict various sorts of content under the banner of battling disinformation.”

They're closely coordinating on reports, talking about the expanded role of DHS in addressing a pretty broad collection of policy and political themes, when we looked at one text from Microsoft Executive Techs, Jen Easterly, the top disinformation director at DHS hired by Biden.