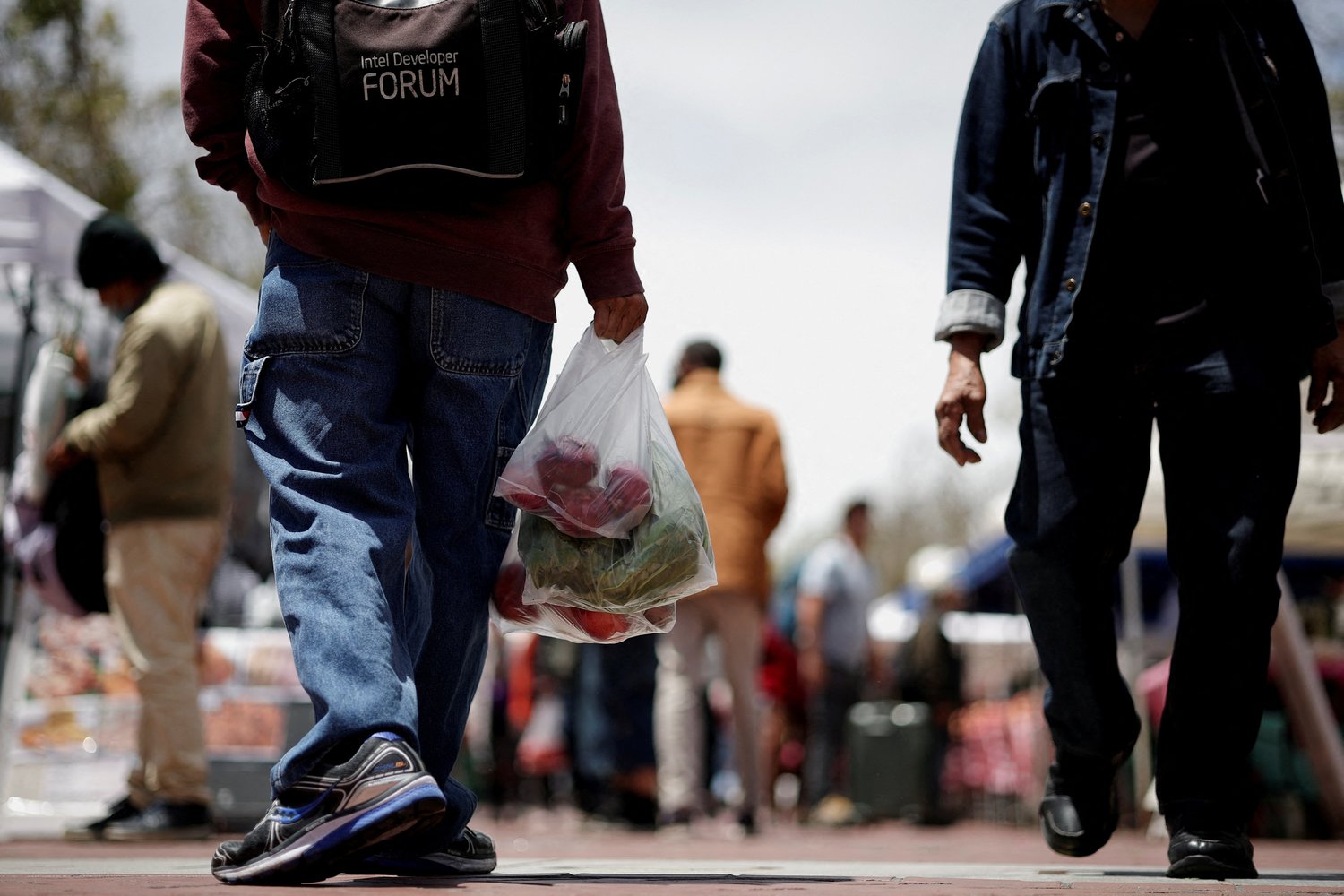 The Senate approved the measure via the budget reconciliation process on Aug. 7 in a 51-50 vote; Vice President Kamala Harris cast the tiebreaking vote. The U.S. House is scheduled to vote on the measure on Aug. 12.

In a statement released late Aug. 9, Archbishop Paul S. Coakley of Oklahoma City called it “prudent” that the measure “contains revenue provisions to offset the investments when concerns around inflation and the economy are deep.”

He is chairman of the U.S. Conference of Catholic Bishops' Committee on Domestic Justice and Human Development.

According to a one-page summary by Senate Democrats, the bill will spend approximately $300 billion on deficit reduction to reduce inflation and $369 billion on energy security and climate change programs throughout the next ten years.

It provides for investment in domestic energy production and manufacturing and aims to reduce carbon emissions by roughly 40 percent by 2030.

At the same time, the summary said, the bill is expected to generate $725 billion in revenue.

By setting a corporate minimum tax rate of 15 percent, the measure is expected to generate $313 billion in revenue. In addition, the lowered costs of prescription drugs would save $288 billion in federal subsidies provided to eligible low-income individuals to help them cover drug costs.

Also, $80 billion would be spent to enhance IRS tax collection by hiring some 87,000 new agents to audit corporations and individual taxpayers, especially those in high-income brackets. It is expected to generate $124 billion in revenue.

“Climate change is a global challenge that requires courageous, long-term action from Congress, and I am grateful for the many substantial climate provisions that bring the United States closer to honoring its emissions reductions goals under the Paris Agreement, which Pope Francis has strongly encouraged us to meet,” Archbishop Coakley said in his statement.

“This is a meaningful effort to care for our common home. Provisions in this package will help to curb greenhouse gas emissions while seeking to safeguard the economy and give preference to the poor,” he said.

“I am also grateful for provisions in the bill that will lower prescription drug costs for those who rely on Medicare, and continue to call on lawmakers to ensure all health care policy respects the inherent dignity and right to life of every human being,” he added.

Archbishop Coakley reminded lawmakers of earlier letters he sent to them on various issues addressed by the measure.

“It is good that the act makes significant investments for innovation in clean energy, including domestic manufacturing as well as research and development in clean technologies,” he wrote in an Aug. 1 letter to senators.

“It is also positive that the environmental provisions include significant environmental justice investments that focus on the poor and vulnerable, the agricultural sector, fire protection, conservation and methane emissions reductions,” he said.

He praised provisions aimed at bringing down health care costs, including prescriptions, saying: “As a critical tool to help maintain and promote good health, medicine must be affordable and accessible to all.”

In a June 8 letter, he urged both House and Senate members—as they considered “further investments in support of the common good”—to approve policies advocated by the U.S. bishops “that will help those on the margins of society, strengthen families, protect religious freedom, promote care for creation, and respect the rights and dignity of every human life.”